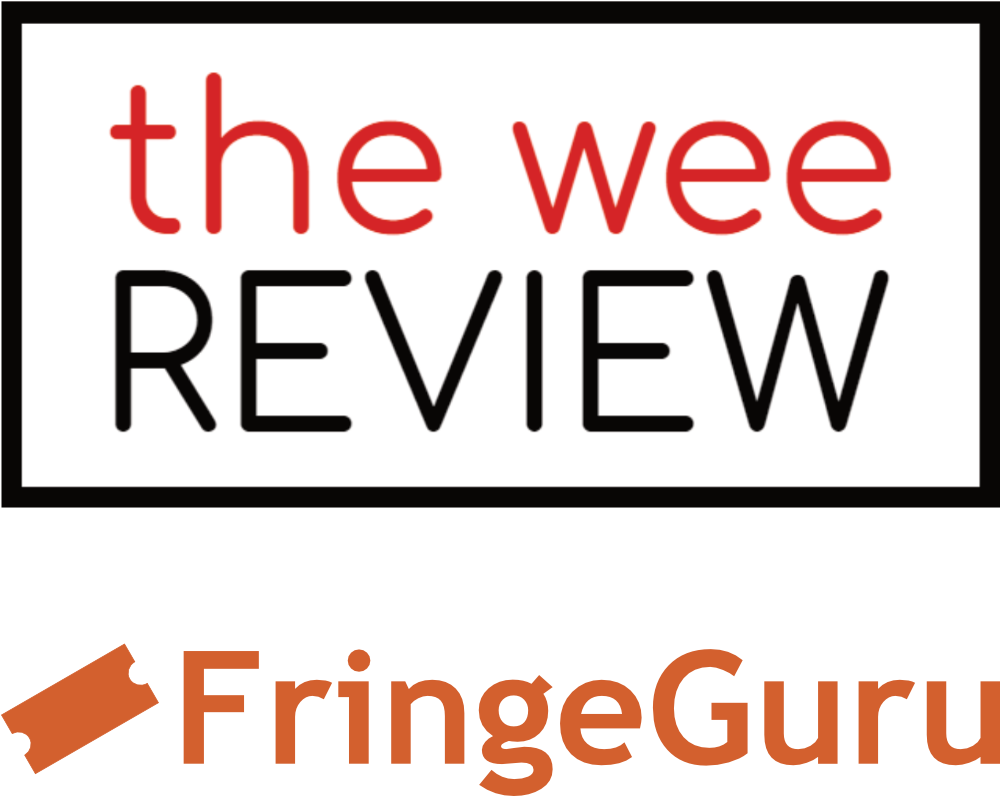 EDINBURGH, 8 JULY 2019 – The Wee Review and Fringe Guru, two of the leading independent voices on the UK Fringe circuit, have announced they are joining forces for the forthcoming Edinburgh Festival Fringe.

The combined team of over 50 writers will cover Fringe shows right across the spectrum and will publish them under The Wee Review name.

"The partnership makes perfect sense," said Robert Peacock, Managing Editor of The Wee Review. "It's become increasingly clear the two sites share a similar ethos and approach, dedicated to covering the whole Fringe in depth. We’re not just about the big names and big shows. I've always been impressed with Fringe Guru's coverage and we often reach the same verdict on what we see. By teaming up, we can strengthen our coverage and broaden our reach – I'm looking forward to it."

Richard Stamp, co-founder of Fringe Guru, said: “Since we launched in 2007, we’ve been fiercely and proudly independent, but as the Fringe grows ever-larger the benefits of working  together are just too obvious to ignore. The Wee Review is a powerful year-round presence in Scotland, with a strong and respected reviewing team. They’re a natural partner in our mission to offer quality coverage of the Edinburgh Fringe.”

Richard will become The Wee Review's Editor-at-Large, with a broad remit to report on venue launches, media events and shows of interest. He will play an active part in shaping The Wee Review’s coverage during August, and will continue to report on the Fringe using the @fringeguru handle on Twitter. Robert will be Managing Editor of the combined operation.

Outside the Edinburgh Fringe, the two sites will operate as before. The Wee Review will continue its year round arts coverage across Scotland, while Fringe Guru will continue to cover other UK Fringes including Brighton and Buxton under the Fringe Guru name. Fringe Guru's iFringe app will remain a separate brand.

The partnership will bring together two of the Fringe's longest standing online publications with over 20 years of Fringe coverage between them. It also creates one of the Fringe's largest reviewing operations.

Richard Stamp said, “This is an exciting new chapter for both Fringe Guru and The Wee Review. Together, we’ll continue our vocation of delivering informed independent commentary, free of charge for both readers and producers.”

"We hope this merger is a rare piece of positive news at a difficult time for arts journalism," added Peacock. "There may be fewer print journalists at the Fringe these days but we stand ready to plug that gap."

About The Wee Review

Fringe Guru is joining forces with The Wee Review for this year's Edinburgh Fringe.

The Wee Review is Scotland’s online arts & culture magazine. You may have known them in their previous incarnation – TV Bomb.

They provide reviews and opinion on the performing arts across Scotland, as well as commentary on wider cultural issues. They are one of the most prolific review websites during Edinburgh Festival season and have been reviewing at the Fringe since 2010.

Most importantly, The Wee Review shares Fringe Guru's ethos and values.  We have the same commitment to cover the breadth and depth of the Fringe - looking beyond the big names and big venues, and offering companies of every size the opportunity to shine.